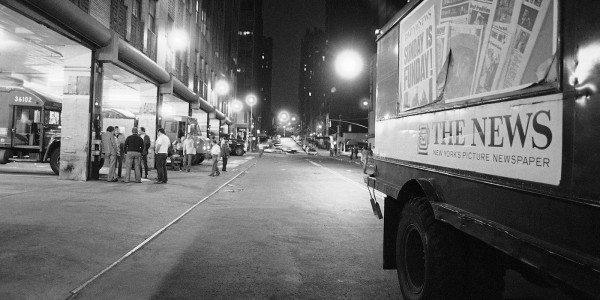 Setting the stage for an era of creative destruction in the news business. 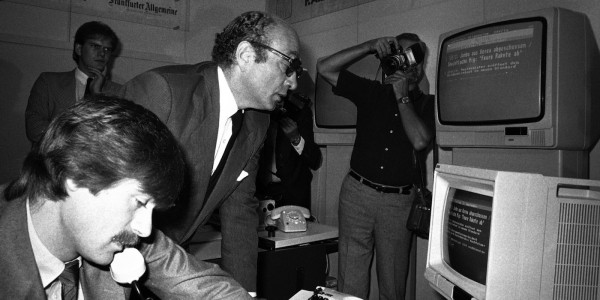 When journalism companies invested heavily in early electronic consumer information services, and unalterably helped to set an industry on a collision course with the Internet. 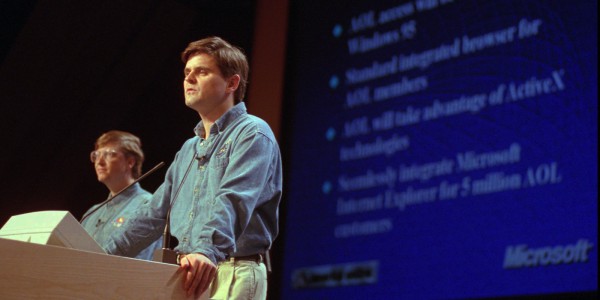 While the established media giants were shutting down their costly early experiments with electronic distribution, a band of visionary online entrepreneurs were just getting started. 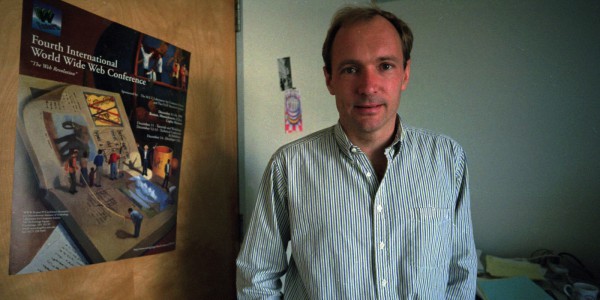 And then came the World Wide Web, which tore asunder traditional business models in news and information. 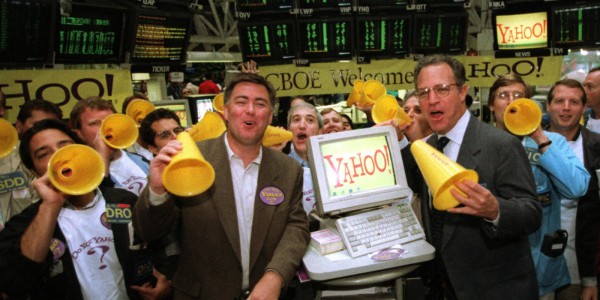 The story of free news on the web and why most news providers felt powerless to stop it. 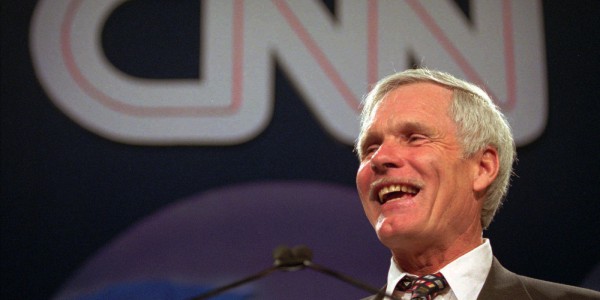 How the entrance by television news organizations into the battle for online audiences helped accelerate the shift in business models for news. 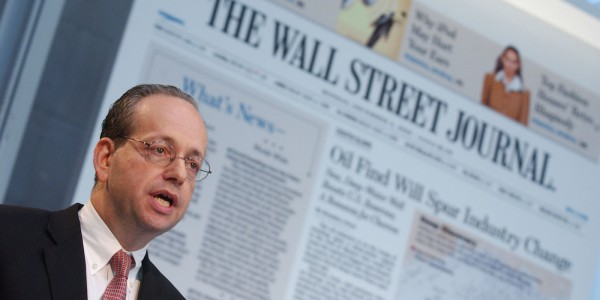 Chapter 6The Return of Newspapers

By the mid 1990s, it looked like traditional media companies might be able to find a killer online business model that combined unfettered web distribution with successful advertising models. 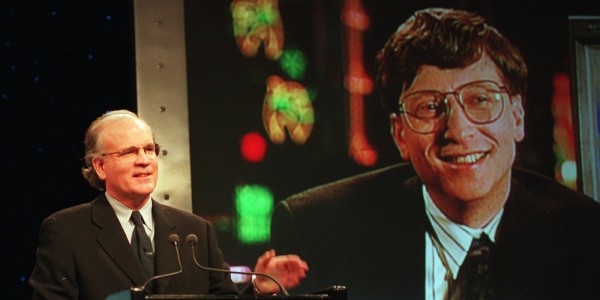 Chapter 7The Nerds and The Newsies

The culture clash between journalism and technology, and how a lack of engineering talent helped precipitate the decline of the traditional news business. 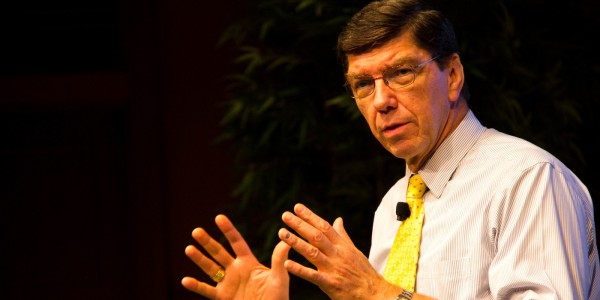 Traditional news providers may have viewed the web as a "sustaining innovation." But it was the newcomers who turned the Internet into an instrument of disruptive innovation. 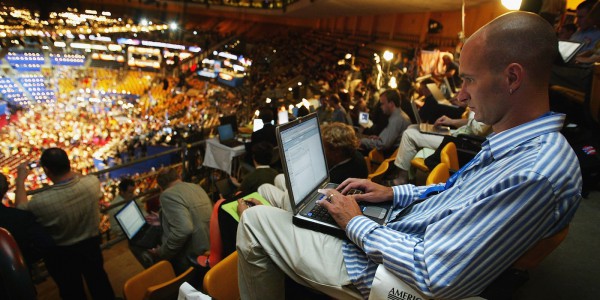 While most traditional media companies were using the web to push content to users, a new breed, known as bloggers, was experimenting with a more interactive, conversational model. 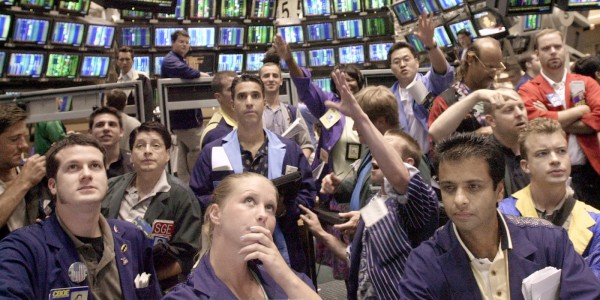 Later everyone recognized the dot-com boom as a bubble, but for a short period in the late 1990s it appeared that nearly every model would create successful business models for news online. 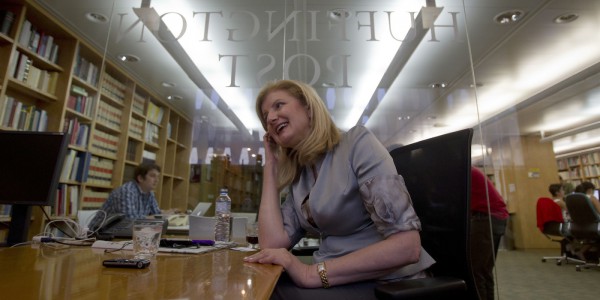 Chapter 11From the Ashes

Amidst the wave of business destruction brought on by the dot-com bust, some of the most potent innovation bubbled up, setting the stage for major disruption in the industry. 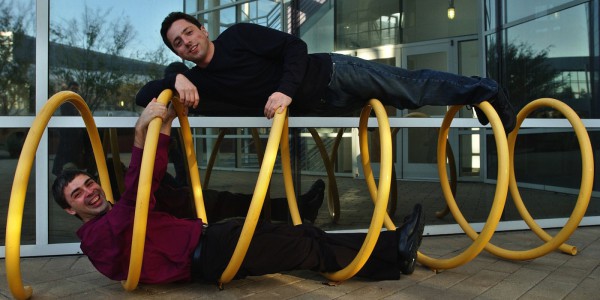 Google got off to an inconspicuous start in 1998 but would come to change everything, creating the world’s most powerful advertising platform. 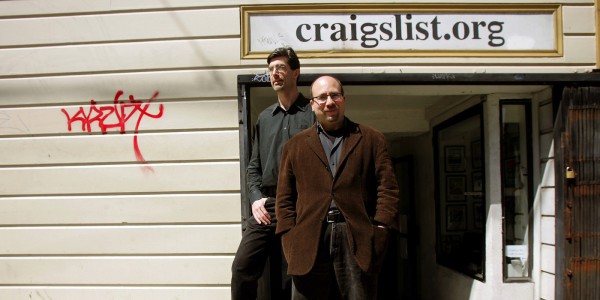 Advertising budgets fluctuated wildly in the movement of from traditional outlets to the web, but the net effect was to swap dollars for dimes — a shift for which the industry has yet to find a financially satisfactory answer. 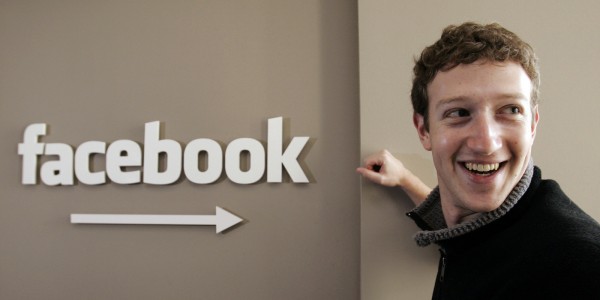 As the Great Recession of 2008 hit the global economy, a new wave of innovation led by social networking, along with other new models for online communication and news, began to form. 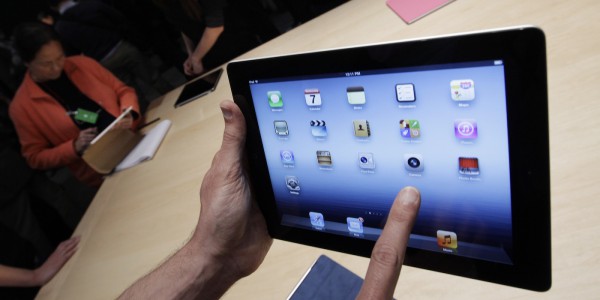 Where will the creative destruction in the news business take us? Several of our interview subjects look ahead to where the road may be leading.