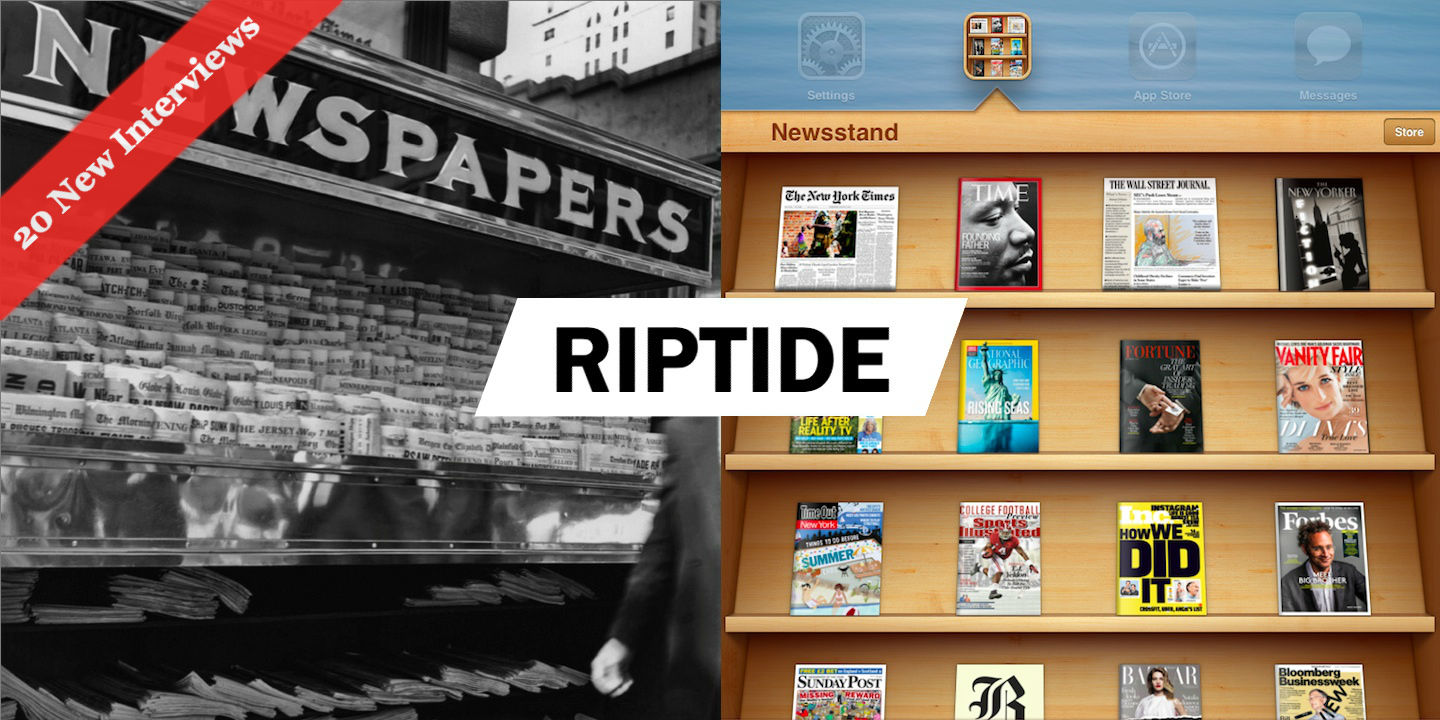 An oral history of the epic collision between journalism and digital technology, from 1980 to the present 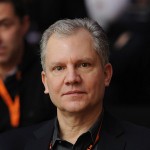 There are going to be a whole variety of different models. Some of them are going to have longer glide paths than others. 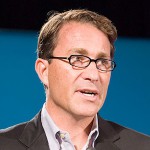 We made a decision that the backbone of our advertising units that were not search related, were relatively small and pretty easy to ignore from the point of view of a consumer, and not necessarily additive to the experience that people were having on the web. 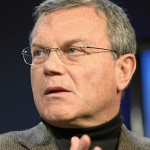 It’s sexy to invest in new media. You’re not going to get fired for doing it. 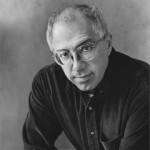 No one wanted to hear what technology reporters had to say. No one.
Steven Levy 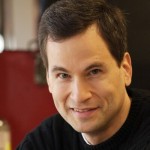 It would take a very unusual person or leadership to say what we should do now is abandon that what’s made us successful and try something unproven.
David Pogue 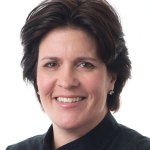 [Journalists] are the most risk-adverse people on earth. Their first instinct is “How does this suck?”.
Kara Swisher

For most of the 20th century, any list of America’s wealthiest families would include quite a few publishers generally considered to be in the “news business”: the Hearsts, the Pulitzers, the Sulzbergers, the Grahams, the Chandlers, the Coxes, the Knights, the Ridders, the Luces, the Bancrofts — a tribute to the fabulous business model that once delivered the country its news. While many of those families remain wealthy today, their historic core businesses are in steep decline (or worse), and their position at the top of the wealth builders has long since been eclipsed by people with other names: Gates, Page and Brin and Schmidt, Zuckerberg, Bezos, Case, and Jobs — builders of digital platforms that, while not specifically targeted at the “news business,” have nonetheless severely disrupted it.

A transformative wave washed over the world economy this past quarter-century and technology journalists were its chroniclers and front-row witnesses. Many, among the twenty interviewed, say a catastrophic disruption of the news business was to be expected. But they feel their warnings went largely unheard within their workplaces, a contributing factor to the industry’s late and ineffectual counter-efforts. In contrast to pessimism about the future financial underpinnings of their business, they’re optimistic about the outlook for journalism as new tools, audiences and approaches emerge and evolve.

inventor of the World Wide Web

columnist, PCMag.com and co-host of the NoAgenda podcast

Four veterans of digital journalism and media — John Huey, Martin Nisenholtz, Paul Sagan, and later John Geddes — interviewed dozens of people who played important roles in the intersection of media and technology — from CEOs to coders, journalists to disruptors.

Riptide is the result: more than 50 hours of video interviews and two narrative essays that trace the evolution of digital news from early experiments to today. It’s what really happened to the news business.

Read Vol. 1
See interviews
A project of the Shorenstein Center on Media, Politics and Public Policy